Norm Shinkle, a former top election official on the Michigan Board of Canvassers, won the support of Right to Life of Michigan, a group seeking to enforce a 1931 Michigan state law which would ban abortion and could jail doctors following the Supreme Court’s decision to overturn Roe v Wade. 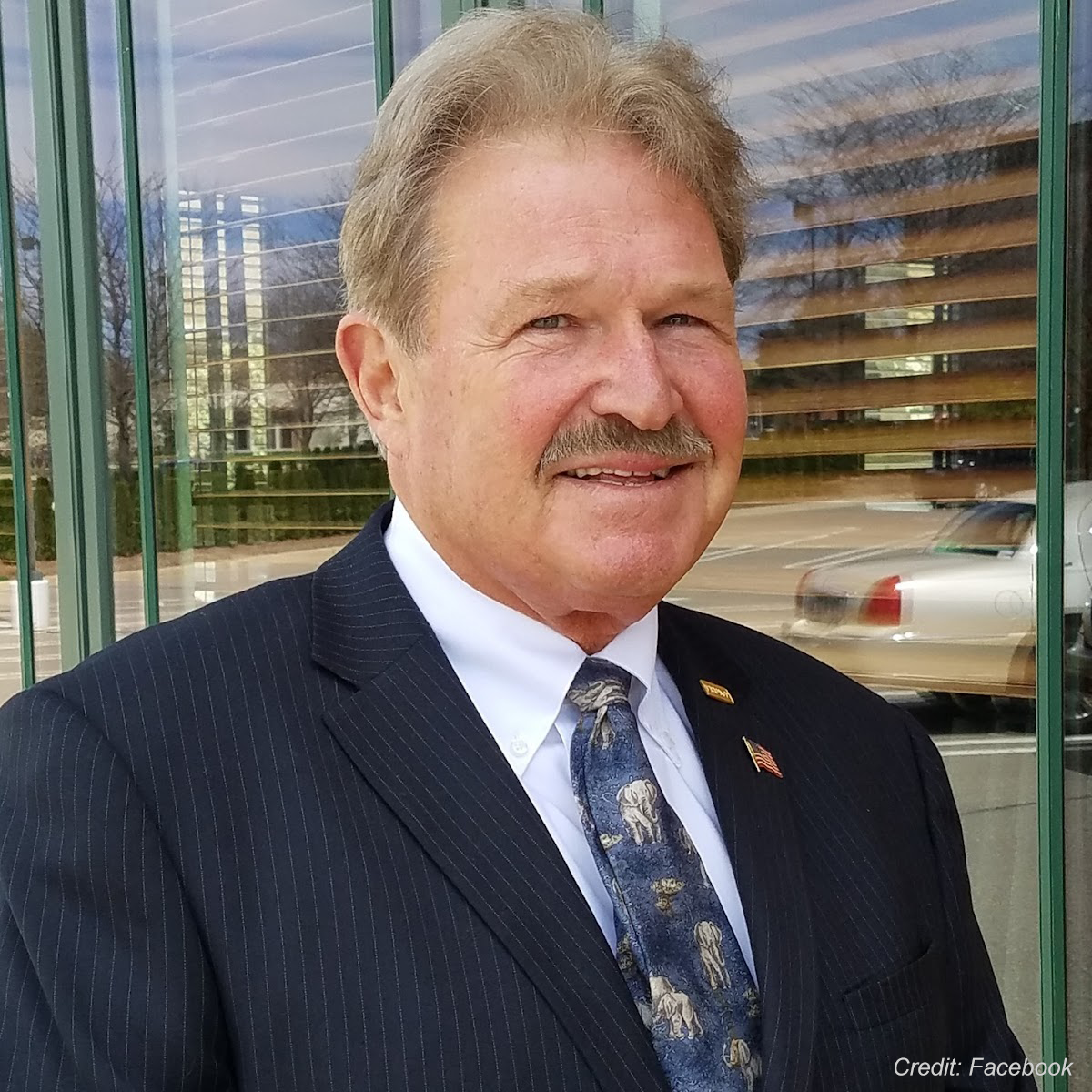 Norm Shinkle, a former member of the Michigan Board of Canvassers, has won the support of Right to Life of Michigan, an organization dedicated to “ending abortion in our state.”

Following the Supreme Court’s decision to overturn Roe v Wade, Right to Life of Michigan Education Fund, published an updated infographic outlining “The Path to Ending Abortion” in the state, which includes a mandate to “defend existing laws”. The law, in this case, is a 1931 statute that would make abortionsa felony, potentially leading to prison sentences of women and doctors for up to 4 years.

The group has also endorsed Shinkle, alongside 200 others running in statewide, special, and local elections in the state.

Genevieve Marnon, Legislative Director at Right to Life of Michigan, is supportive of the 1931 law—even in cases of rape. “We definitely support, of course, punishing the rapist, but we don’t support killing the unborn, innocent child,” she said.

Shinkle was on the Michigan Board of Canvassers for 13 years. He resigned from his position in June of this year.

Representative Julie Brixie has vowed to oppose any effort to criminalize abortion in Michigan: “I fully support those who’ve fought to safeguard Michiganders’ freedom and bodily autonomy,” Brixie said. “The energy and passion of this movement are an inspiration in these challenging times.”